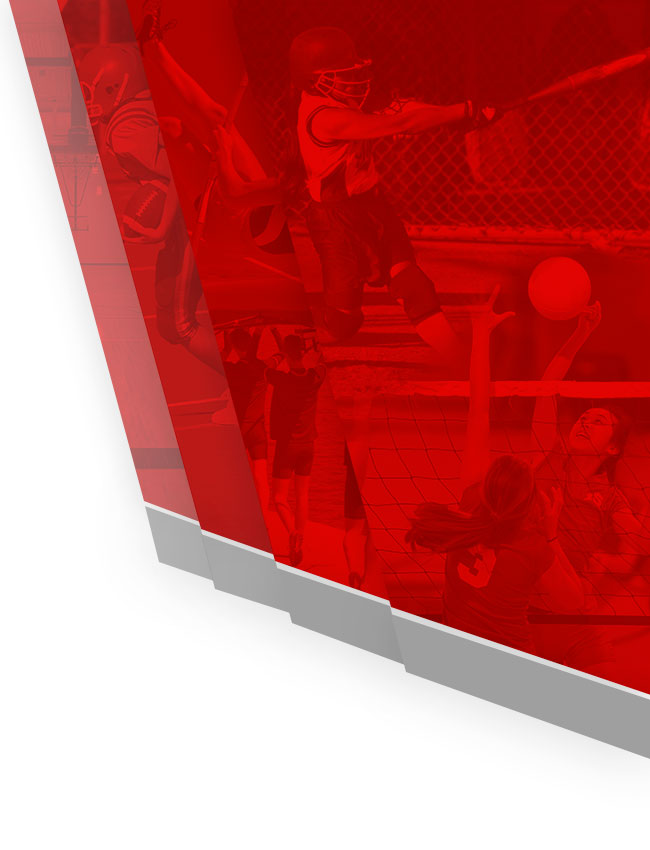 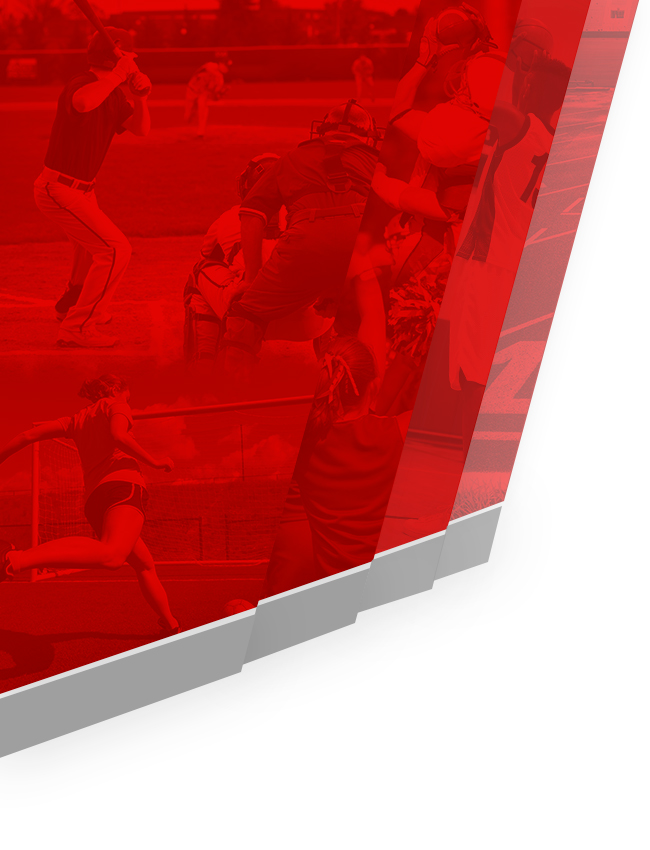 The Bucs boys basketball team set a school record in wins this year, as they finished 31-7 on the season!  They advanced to the regional championship, but a cold-shooting night left them one game short of advancing to state.  The team also finished as the #2 ranked team in the state in the Texas Association of Basketball Coaches poll, just behind district rival and #1 ranked Huntsville Alpha Omega, who went on to win the Class 2A state championship.  The Bucs have a great group returning, and look forward to making a run at the state title next season.  Congratulations on a great season! 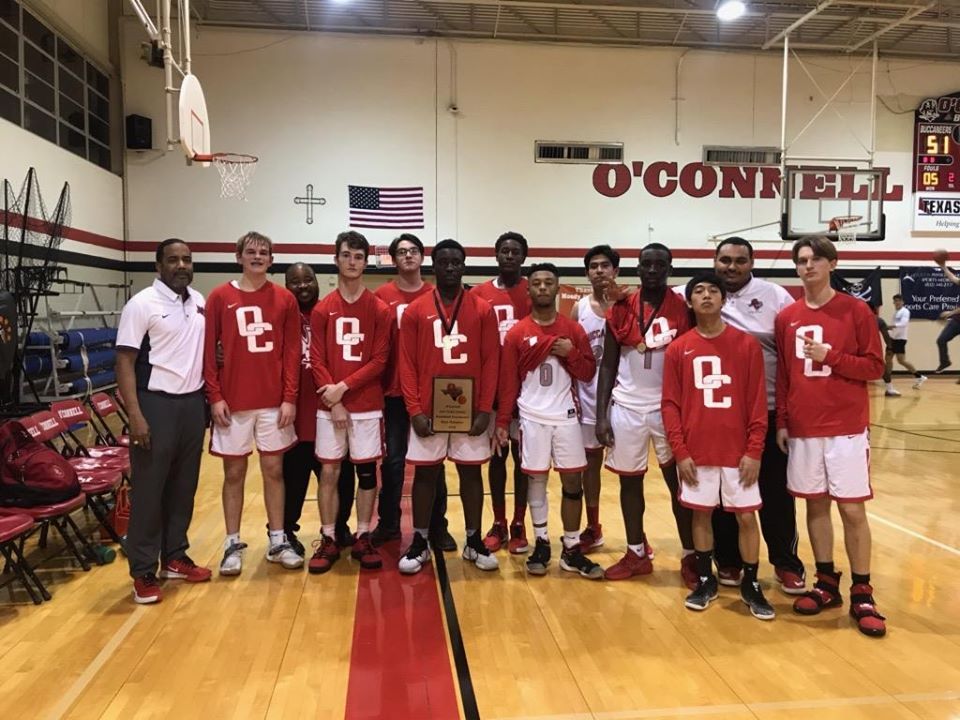 TAPPS 2A South Regional Track Meet
9:00 am
View All Events